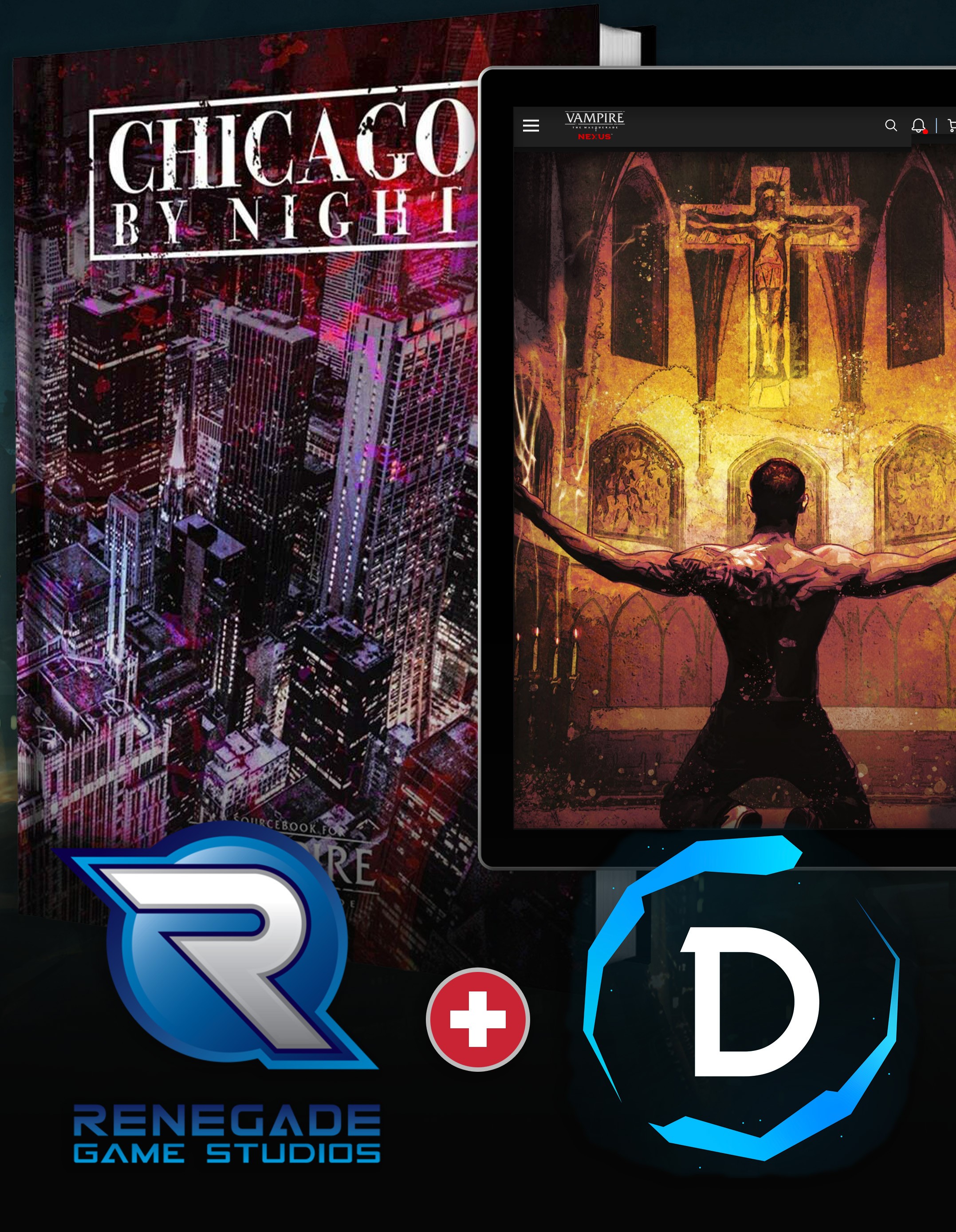 Chicago can be everything for a vampire like you.

Subjugate a handful of the living on Michigan Avenue. Take a few deep drinks from some of the intoxicating vessels we have around here.

Discover the nightlife. Come visit the Succubus Club, the Blue Velvet, or Red No° 5, if they'll let you in. The guest list is pretty damn exclusive.

Introduce yourself to the Ventrue Prince. Get to know his vision. Buy into it. Serve it. Stay on his good side and your immortality is going to be just fine.

Accept no substitutes: Chicago is the city of vampires.

Just ignore the purges of Anarchs, Thin-Bloods, and fledglings when it grows inconvenient, yeah? Stay invested in the Camarilla and it'll stay invested in you. Remember who's got your back and who can take that backing away in the blink of an undead eye.

Don't go digging into business that doesn't concern you.

Don't go wandering into territory you don't know, because someone will claim your skull as a trophy.

Don't screw with another Kindred's kine, or you'll find your own murdered and dropped in a dumpster, and that'll just be the start of your problems.

Carve a piece of this bustling metropolis for yourself.

You just have to accept Chicago into your heart.

Become a part of the city.

Preordering Chicago by Night unlocks the content in the digital reader on Vampire: The Masquerade Nexus at release, as well as in additional features as they become available during Early Access.

When you use Vampire: The Masquerade NEXUS on Demiplane, players and Storytellers also gain access to: